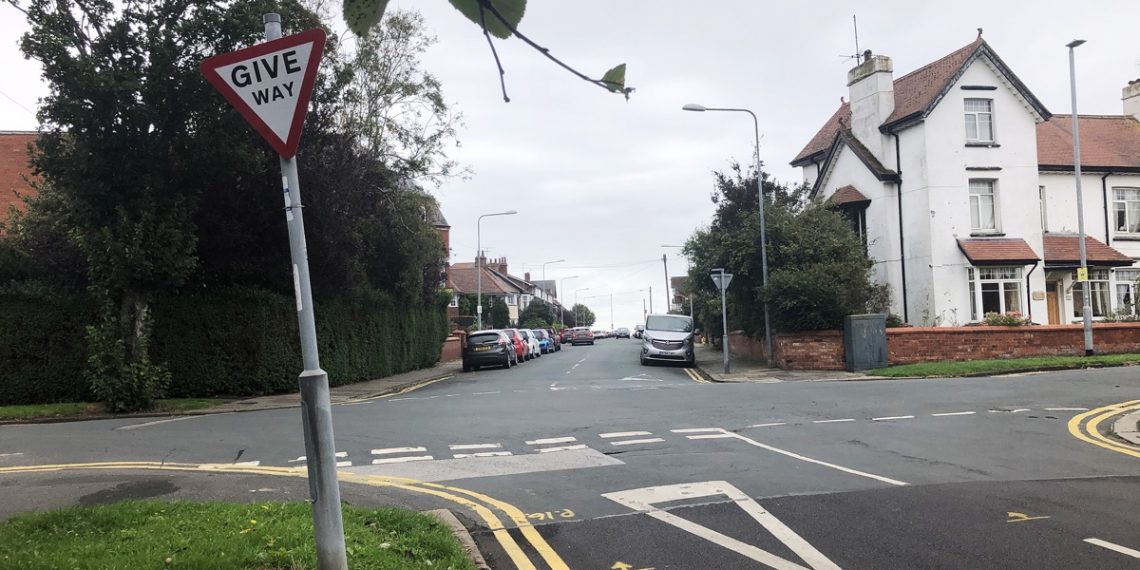 The layout of a road junction that has been branded ‘confusing and dangerous’ is to be investigated by East Riding of Yorkshire Council.

Terry Luty, who lives on the corner of the Shaftesbury Road and Cardigan Road junction on the south-side of Bridlington, has witnessed several accidents at the crossroads and thinks the problem has become ‘dangerous, confusing and intolerable’ due to the increased amounts of holiday traffic, poor road signage, limited visibility and few road markings.
“I have asked ERYC to consider changing the sign to a compulsory ‘stop’ rather than a damaged ‘give-way’ which is currently next to the junction now. There have had several accidents already this year and each one has been an exact replay of all the others.” Said Terry.

Over the summer Terry has seen or heard five almost identical road traffic accidents with many more near misses occurring on an almost daily basis.
After the Echo contacted East Riding of Yorkshire Council with concerns from Terry and other local residents a spokesman said: “We are aware of the situation and we are already reviewing this junction with a view to improving visibility for drivers.”

On hearing the response from ERYC, Terry said: “It’s good that the junction is getting looked at…things can only get better and hopefully something will be done soon.”

Bridlington and whole of the East Riding of Yorkshire placed in Tier 3. 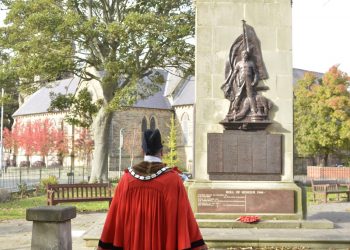 Bridlington and whole of the East Riding of Yorkshire placed in Tier 3.