Appeal for veterans to join clubs 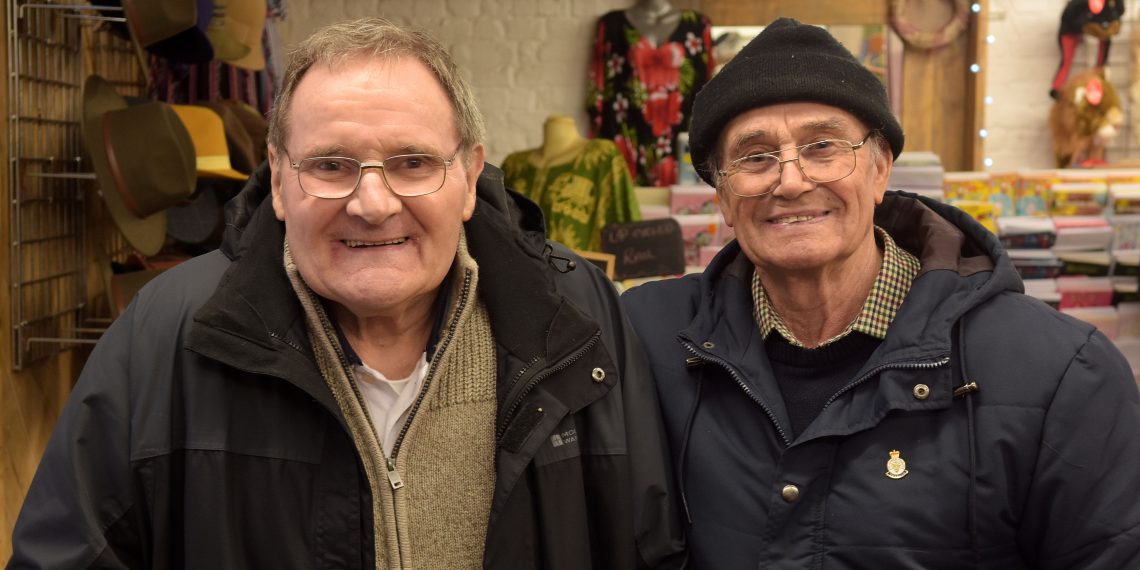 Organisers of a Bridlington’s veterans group are appealing for more prospective members to come forward.

Mike Rubery, along with other volunteers, helps to co-ordinate coffee mornings and breakfast clubs for ex-service veterans around Bridlington.

“Veterans coffee mornings are now held every Thursday at 10.am at the Victoria Mill on Manor Street. There is no joining fee or membership and veterans can just turn up and buy their own drink and join the group for a chin wag and a bit of banter.” said Mike.

There is also an Armed Forces Veterans Breakfast Club (AFVBC) that runs on the first Saturday of every month at 10.am at Richies Cafe on the South Beach promenade, near to the Spa. There is 10% discount on food and drink with production of MoD issued Veterans Badge or Defence Discount Card.

“We have has some great feedback and the attendance has been great, but I am sure there are people sat at home who have served their country that would enjoy a few hours out of the house.” Mike said.

Recently, an AFVBC has been set up in Driffield, and Mike hopes to get one going in Scarborough for veterans in that area.

“A couple of veterans came down from Scarborough to visit our Bridlington Club, and despite serving together in Germany during the Berlin airlift in the 1960’s, both had lost touch with each other. When they realised they were comrades it was a fantastic moment….some of the ladies (and gents) were in tears. It was fantastic to see them reminiscing and catching up on events that have happened over the past fifty or so years.” Added Mike.

The veterans, Mike Blackwell and George Sawrey said they had throughly enjoyed their visit to Bridlington and are hoping to be instrumental in setting up similar group in Scarborough. 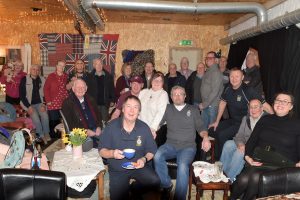 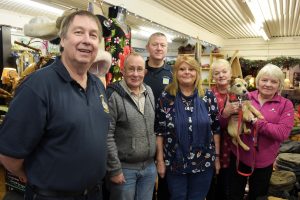 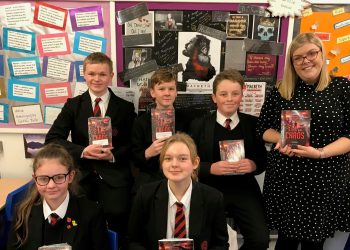