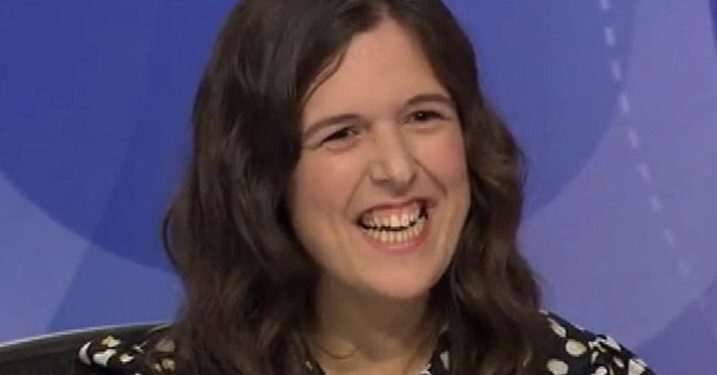 Bridlington-born and educated comedian and actress Rosie Jones has responded to the online abuse that she has received after her appearance on Question Time on Thursday October 9.

Rosie, who was educated at Headlands School, has seen her career tak- off as a comedian. She has taken part in hundreds of stand-up gigs around the U.K. and beyond and is a regular on hit TV comedy shows such as the Last Leg and 8 out if 10 Cats.

Rosie was part of the BBC Question Time programme’s panel on Thursday. After the broadcast Rosie received abuse from online viewers and social media trolls after the show had aired according to reports.

On her Twitter account, Rosie said: “The sad thing is that I’m not surprised at the ableist abuse I’ve received. It’s indicative of the country we live in right now.

“I will keep on speaking up, in my wonderful voice, for what I believe in.”

Yesterday, Friday 8 October, Rosie appeared on the TV programme Loose Women and again repainted to the abuse that she had received.

“A lot of my job is going on stage and telling silly jokes.” she told viewers.

“So actually to be given a platform where I can speak more seriously about what it’s like to be disabled and gay and a woman in this country right now, it feels like such a powerful opportunity.”

Rosie added: “Unfortunately after my appearance last night I got a lot of abuse online about how I look and about how I sound and about my disability, and actually that makes me more determined to speak out for minorities because this country needs to be a better and more accepting place to live in.”

Rosie has ataxic cerebral palsy which she uses as part of her stand-up routines.

Rosie Jones will be touring the country in later this month October and throughout November.