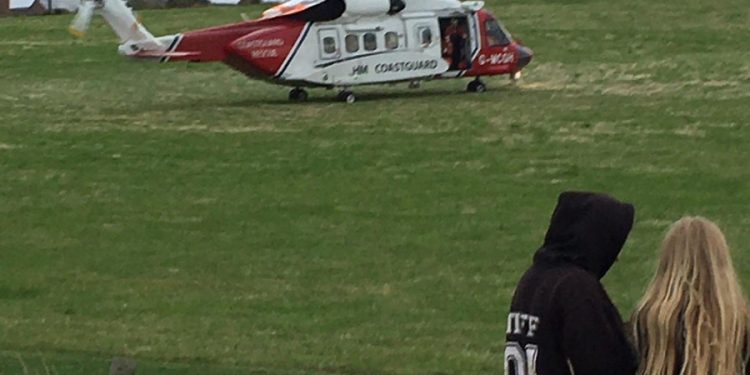 Local Coastguard teams in dramatic rescue of man stuck on cliffs at Thornwick Bay on the Flamborough Headland yesterday (14 August).

Coastguard have put out a warning to people go near the cliffs to take photographs to take extra care and be aware of standing on overhanging ledges or climbing on cliffs.

Here are the details from the Coastguard.

‘The team were tasked at 16.48hrs yesterday alongside Filey Coastguard to reports of a casualty stuck on the cliffs at Thornwick Bay, Flamborough, having climbed up the cliff to take photographs.

Coastguard Rescue Officers made their way to a point as close to the casualty as possible whilst remaining safe on the coastal path, at this stage the OIC (Officer in Charge) made an assessment of the situation and deemed the only appropriate method of extraction to be by helicopter.

Rescue helicopter 912 from Humberside was tasked and winched to the casualty. Rescue 912 recovered the casualty to a place of safety where they were met by Coastguard Rescue Officers.

Remember, it’s never advisable to climb the cliffs, always follow well marked coastal paths and if you do get into difficulty dial 999 and ask for the Coastguard.’ 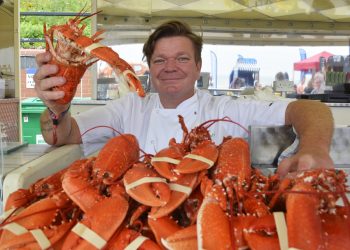