Exclusive. Sister of BRIDLINGTON attack victim speaks to the ECHO 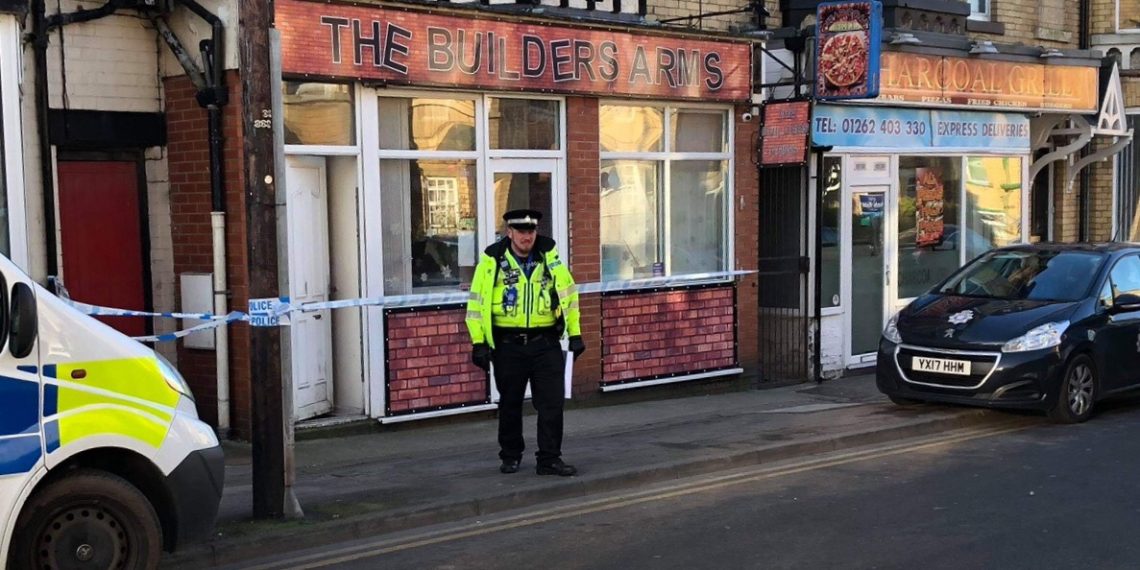 The sister of a BRIDLINGTON man who suffered a serious assault in the early hours of Wednesday morning has thanked the people who came to his assistance.

Her brother was taken to hospital and is recovering from his injuries.

She said: “He’s out of the woods and is on the road to recovery. He’s suffering a lot of pain and his psychology is all over the place at the moment. However with regards to the injuries he is recovering well.

“He’s suffered a damaged lung but has had that drained. It’s also the family who have been affected.”

Speaking about the incident the victims sister, who does not wish to be named, paid tribute to the people who helped him.

“The window cleaner deserves a massive amount of respect. He didn’t think twice at helping and honestly, we as a family couldn’t be more grateful .”

“Thankfully I know him, so he contacted me informing me of what had gone on.”

“The lady at One Stop also was a huge help. I am so greatful to them both for acting the way they did and staying by his side…we need more people like this. Thank you!”

Police are still appealing for information and for them to call 101 quoting log 47 of 12th February 2020.

A 46-year-old man appeared at Hull Magistrates Court today (13/02/2020) charged with attempted murder and possession of a knife in a public place.

He had been remanded in custody until March 13th.