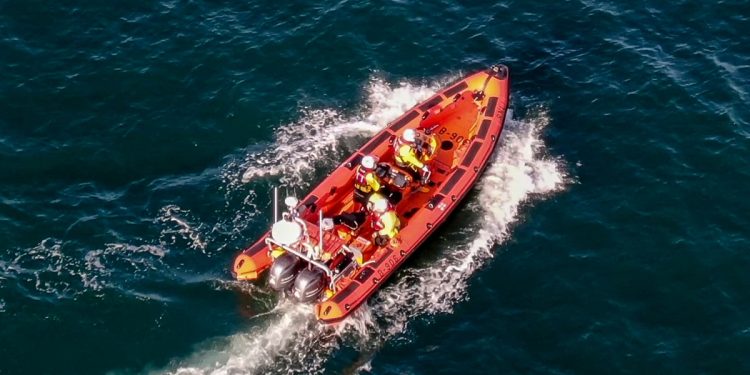 The callout, which came at 9:50pm at the request of UK Coastguard, followed a report of a person with a paddle board in difficulty and shouting for help, in the sea east of South Landing.

Volunteer crew located the casualty, who was in the water with,at 9:55pm.

The casualty was taken on board and returned to Flamborough RNLI Lifeboat Station where he was handed to the care of the Bridlington Coastguard Rescue Team personnel.

The tractor and lifeboat were cleaned refuelled and prepared for the next service. 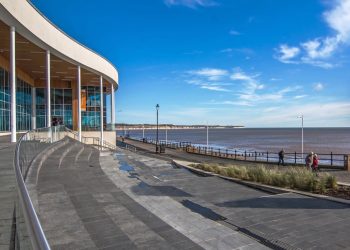