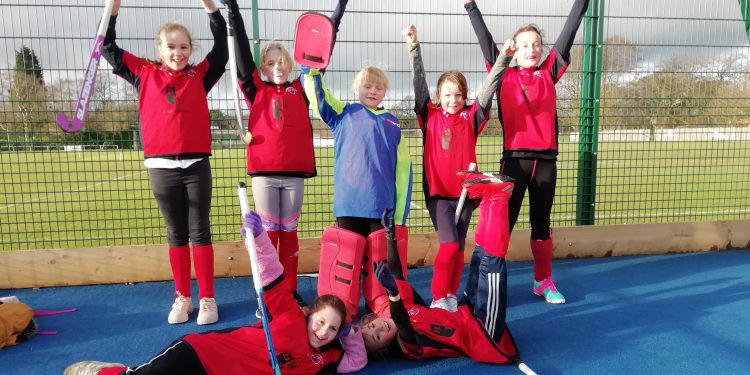 The Bridlington Hockey Club girls under 10’s first team travelled to Leeds to play in their first tournament of 2020.

These girls have been playing together for a few years and their growing confidence in each other, as well as themselves, shone through, with strong early goals from the team.

They did not stop there but went on to score a total of 13 goals over six matches with goals being scored by the majority of the players.

The defence was strong too and the matches gave the opportunity for three of the players to have a go as a goalkeeper.

A sea of red made it difficult for the opposition to break through the team’s backline.

Another positive was that he team did not conceed any goals throughout the tournament .

Overall an outstanding result that is likely to see the team deservedly promoted in to Division 4.