Humberside Police in finals of U.K. Police Service of the Year. 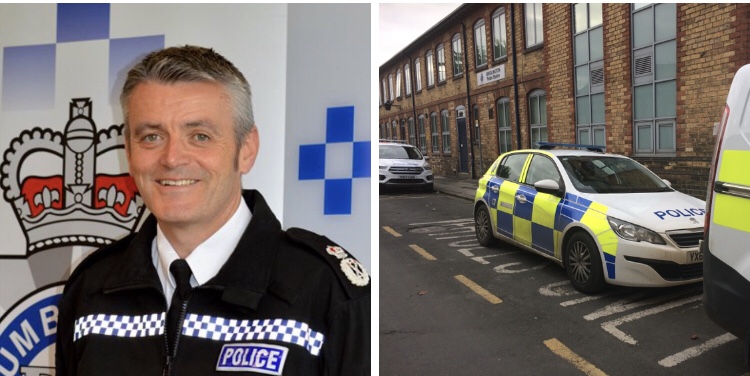 Humberside Police have been successfully shortlisted as one of 3 finalists for the award of UK Police Service of the Year.

Chief Constable, Lee Freeman said: “Over the past few years we’ve made significant improvements across all areas of the organisation and from the moment I took over in 2017, I was very clear that the talent, professionalism and commitment of the officers and staff of Humberside Police was never an inhibiting factor to making improvements quickly”

The iESE Public Service Transformation Awards celebrate the best in local public services.  They accept nominations from public service providers who demonstrate true innovation and have delivered the biggest improvement for the lives of residents and local businesses.

“This award recognises the sheer hard work of our staff over the last 4 years, from across every area of the force, contributing to Humberside Police being recognised as the most improved force in the country and now being a finalist in this prestigious award.

“We know and understand that we work for the public and our priority is to continue to improve until all our communities have confidence in us to protect them. To achieve this, we must remain supportive of victims, protect the vulnerable and tackle those committing crime.”

“Being shortlisted as one of the final 3 winners does not mean that we are anywhere near finished in wanting to make continued improvements. I remain absolutely committed to ensuring that Humberside will be consistently seen as one of the most effective forces in the country, something I know many may have seen as unrealistic when I said this in 2017. “

“I wish to record my personal thanks to all my staff for their continued support and hard work over the last 12 months, it is them, along with the 600 additional officers that have joined our ranks since 2017, that have delivered these improvements. The quality and professionalism of our staff has been and will remain the most important part of our continued improvements.”

The overall winner of the Gold, Silver and Bronze award for Police Service of the Year will be announced at an event in September.