Lucky for some… Brid bingo player scoops thousands – on the 13th… 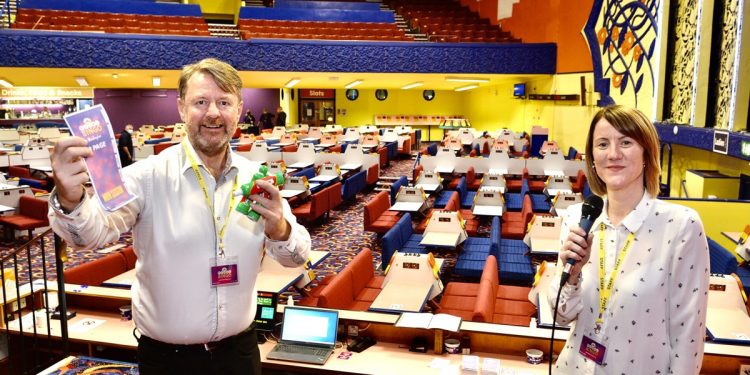 It was a case of ‘lucky for some’ for a player at a Bridlington Bingo hall on the 13th October.

And it was a double celebration at Regal Bingo in Bridlington as the lucky lady walked away with total winnings of £7,680 on Wednesday evening.

The Bridlington resident, who completed a full house playing the same bingo board, and on the same amount of numbers, called on two different games just an hour apart.

Regal Bingo director Nikki Henshall said: “At 7.27pm she played one of our linked interval games just prior to the main bingo starting and took away just under £800.”

“At 8.30pm she then decided to play the last of two National Live Interval games just prior to the second half main bingo starting and bagged herself a huge £6,890 win.

“We are so very happy for one of our customers to have this fantastic win, it’s the icing on the cake for us, and a great bonus for her with Christmas just around the corner”

The lady, who is in her 50’s, plans to spend some of her winnings on a holiday next year.