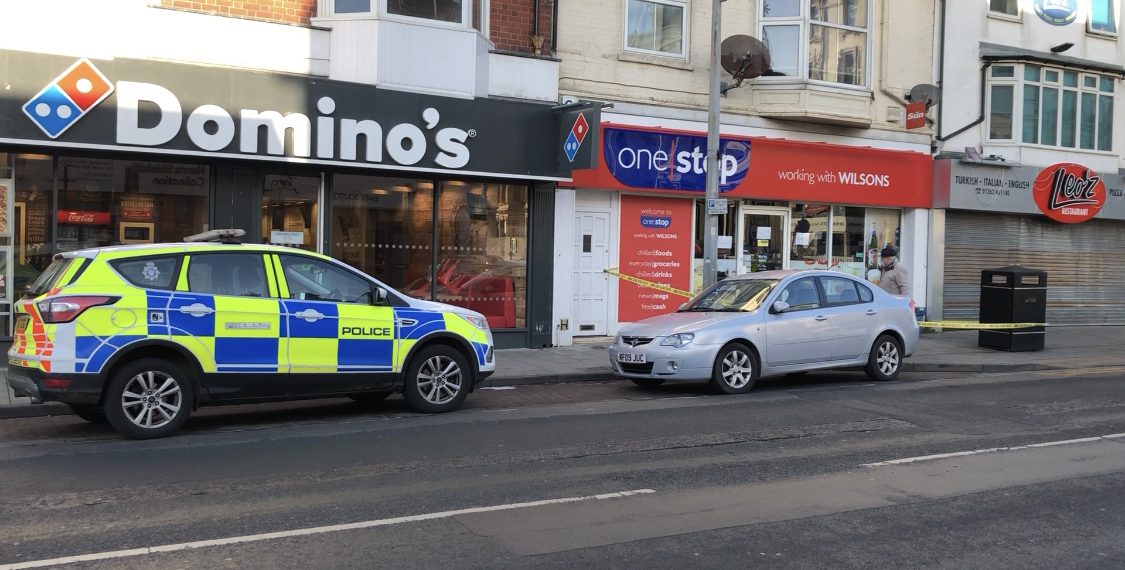 A man arrested in Bridlington following a serious assault in the early hours of Wednesday 12th February.

Humberside Police released the following statement: “We are currently in attendance at two premises on Lansdowne Road and the Promenade in Bridlington as we investigate a serious assault which was reported to us in the early hours of this morning.”

“One man is in hospital suffering from knife wounds and a man has been arrested on suspicion of attempted murder. 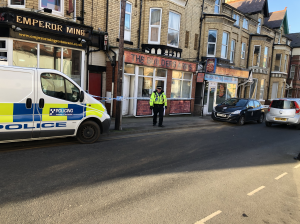 We believe that this is an isolated incident and that there is no risk to the wider public.

However, anyone with any concerns over the police presence can speak to officers at the scenes as we conduct forensic examinations at the scenes today.

We are in the very early stages of our investigations, and we would appeal for anyone with information about the incident to call us on our non-emergency number 101 quoting log 47 12 February 2020.” 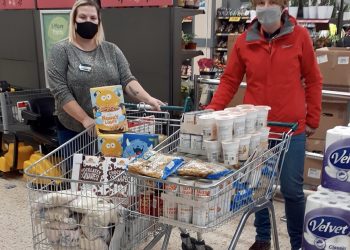