Following extensive work done by Bridlington CID, a man wanted on suspicion of an aggravated robbery in the town has been found and charged.

The incident happened at a shop on Sewerby Road on Monday 25th November.

Izac Thorne, 22, from Harrington Road in Bridlington has been charged with robbery and having an offensive weapon, namely a knife, in a public place.

He has already appeared in court. 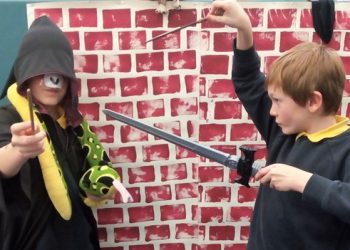