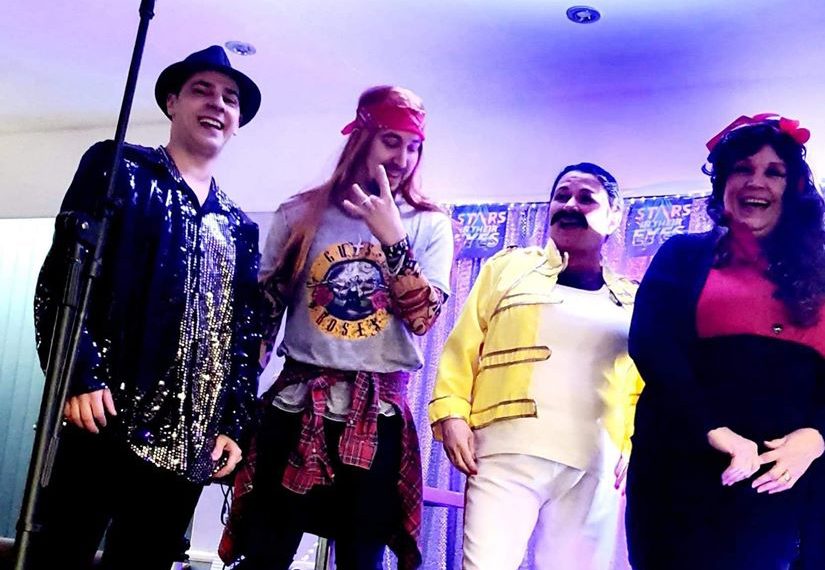 A charity event, that saw Bridlington’s Marine Bar staff dressing up as singing stars, has raised hundreds for the Special Stars charity. 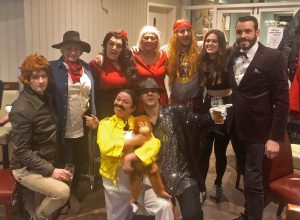 After an idea of a themed staff Christmas party night, it was decided to turn the evening into a charity event involving all the Marine Bar managers, front of house staff and chefs.

General manager Paul Bennett said: “They certainly entertained us all judging by the feedback. I must say aspecial thank you to Dave Robinson who kindly donated his music equipment for the night and happily presented the singers to a jam-packed audience.”

Said Paul: “The one who stood out for me was Julie who portrayed Freddie Mercury. Her speech was so sincere and her leadership to perform and support the staff was outstanding.All this planning, practising, nerves and late nights was for one purpose – for Special Stars Foundation – an organization that depends on the help of the general public.”

The Special Stars Charity which was founded in October 2012 by Natalie Barnes. Natalie has two sons who both have Autism. She was frustrated at the lack of appropriate provisions for them, so set up a playgroup for children with special needs.

In October 2019 the Bridlington Round Table donated a special pram to Thomas, who is 4-years-old, and had recently been diagnosed as severely Autistic.He is also non-verbal and suffers from incontinence and sensory processing disorder. The buggy was desperately needed for getting around easily for the family.

A total of £650 was raised from the charity evening, with more proceeds to be added to the final amount.