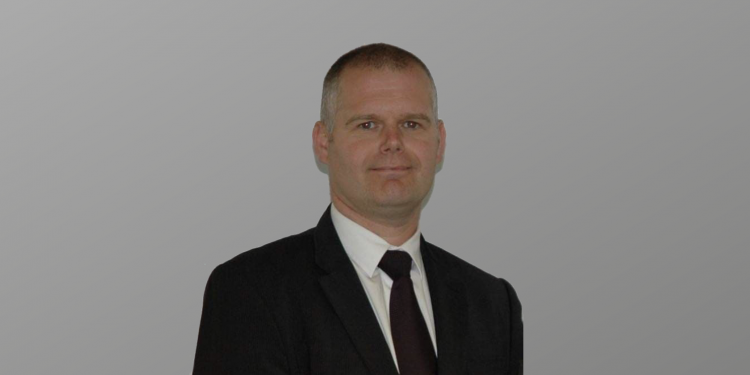 Humberside Police have today announced the sad passing of a popular and much-loved colleague following his brave battle with cancer.

Simon Marshall, 46, passed away peacefully on Saturday 11th April 2020, he sadly leaves behind wife, Beth and daughters Isabelle and Libby.

“Simon was a Patrol Team Sergeant at Bridlington and a much loved and respected colleague and friend. Despite Simon’s diagnosis in late 2016 he continued to serve as an active officer until his passing, demonstrating his incredible courage and bravery.

“Despite Simon’s ongoing battles with the effects of his illness and the treatment he was undergoing, he continued to deliver an outstanding service to his much-loved community of Bridlington and the people of Humberside. Simon would never shy away from a challenge, leading on serious investigations and complex problem-solving projects throughout.

“Simon always found time to support colleagues regardless of his own position, passing on his wisdom and experience.

“Our thoughts are with his wife Beth, daughters Isabelle and Libby, his family, friends and colleagues.”