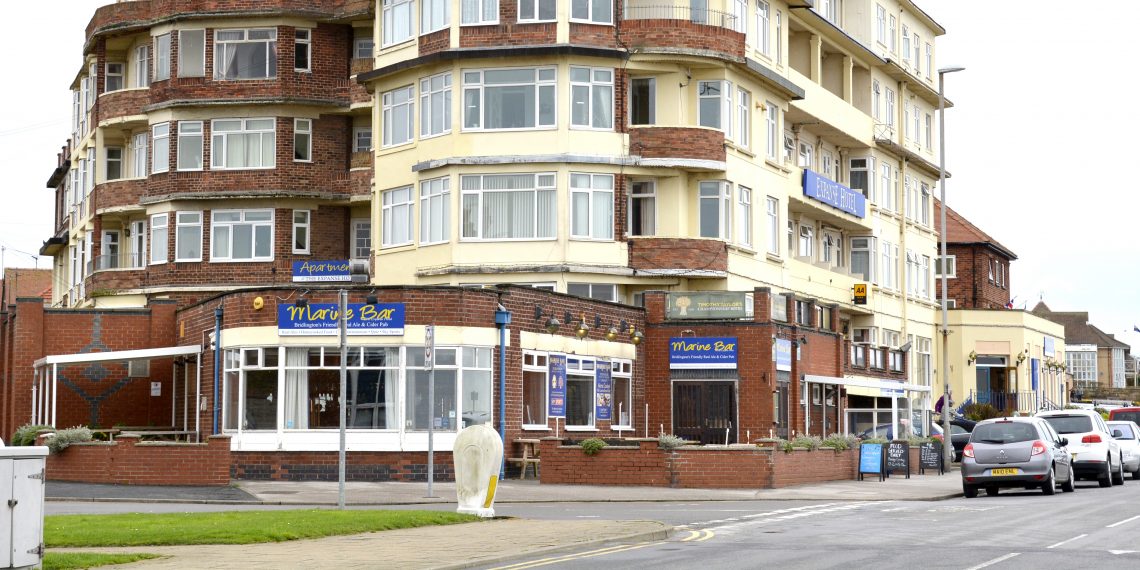 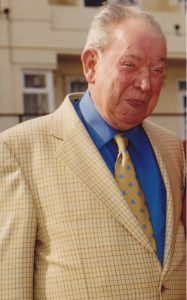 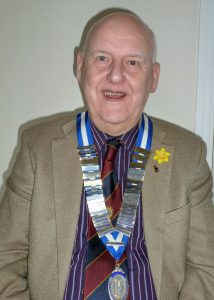 A Bridlington club has celebrated their fiftieth anniversary

The Probus Club of Bridlington held a celebratory Lunch Meeting at the Expanse Hotel, the very place the club was inaugurated in January 1970.

The original meeting was called by the then President Arthur Seymour (then owner of the Expanse who died in 2010 aged 90) along with members of the Rotary Club of Bridlington, It was attended by 45 ‘Professional Businessmen’.

The meeting was opened by Mr. Seymour on behalf of the Rotary Club, and he welcomed those present and expressed his pleasure, and also that of his colleagues of the Rotary Club of Bridlington, for the splendid attendance which was higher than anticipated.

Mr. Seymour briefly explained that the members of the Rotary Club of Bridlington considered that there is, in Bridlington, an outstanding need for a club to be comprised of retired Professional and Business men and it was the Rotary Clubs hope that, arising out of this meeting, such a club would be formed. Mr. Seymour added that immediately the Club, which he suggested might be called the Probus Club of Bridlington is formed.

Current Chairman of the Probus Jim Hornsby said “Fifty years of fellowship have followed that momentous decision, and we are extremely grateful for the foresight of the members of the Rotary Club at that time. It is very appropriate that we still meet at the Expanse Hotel, and in the Seymours Room, and the memory of Mr Arthur Seymour lives on”

Any retired or semi-retired Gentleman wishing to know more about the club can find further information on the Website: https://probusbridlington.weebly.com