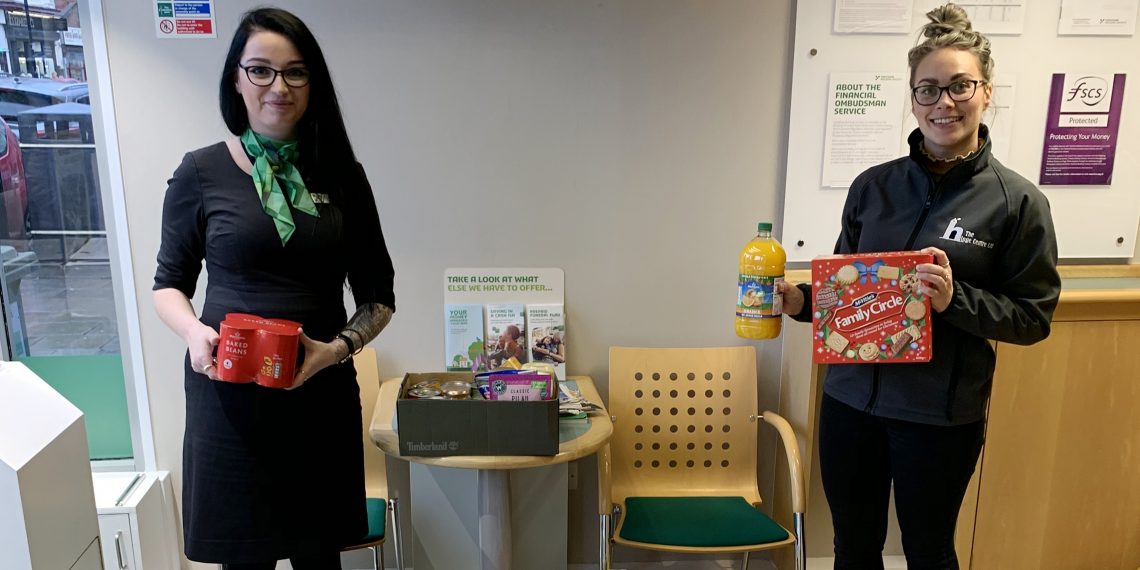 It has been another successful month for food donations to the Bridlington Echo/ Hinge Winter Food Bank Appeal.

Donations of thousands of items of food and essentials have been handed over to the appeal by generous people from around the area in the run up to Christmas and over the New Year period.

The appeal is still open to cover the winter months, and with cold weather forecast donations are still needed to help replenish the shelves of the Hinge food bank.

Megan Robinson, who is the Food Bank Co-ordinator at the Hinge, said: “We have had generous donations from many individuals and businesses. There was also a fabulous donation from the Bridlington Sea Cadets.”

Added Megan: “We have also received donations from Specsavers and both Bridlington and Headlands Schools. We would like to thank Steve Gregory from Breterton’s Farm Shop who donated Christmas dinners for some of the individuals we work with who are socially isolated over the Christmas period. We would also like to thank Lorna McLean, who provided a lovely selection of desserts to go alongside the Christmas Day dinners.”

Since the start of the appeal well over 100 food parcels have been given out to individuals and families in the community. A food parcel for a family of four is intended to last around five days and provides enough for three meals per person – per day. Other items are also included such as toiletries and household essentials.

“The food items donated have been hugely appreciated by ourselves and the individuals and families we have donated them to.

Christmas and the winter months are an extremely difficult time for a lot of people and with the fantastic engagement from the public we have been able to help those who have been in need and difficulty.” said Megan.

The Hinge rely solely on donations throughout the whole year to keep the shelves replenished.

You can drop off your donation at the Bridlington Echo on Brett Street or at The Hinge on Field Road. Even if it is just one or two items it all helps.