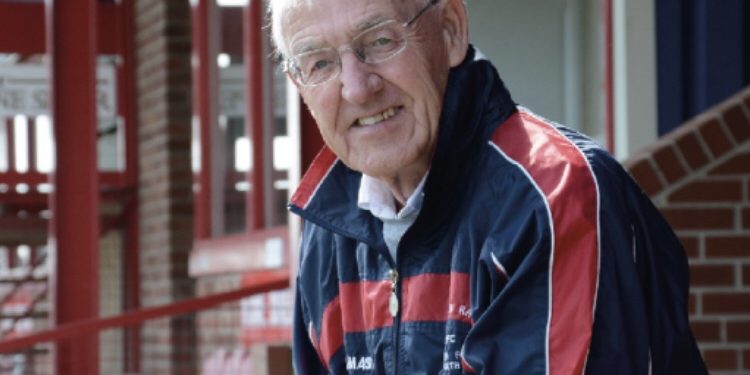 He has seen generations of footballers come through the age groups on the soccer pitches in Bridlington and has been an ever-present guiding light for junior sport in the town for over four decades.

John, who is highly respected in sporting and public life in Bridlington, has been the Chairman of Bridlington Rangers for an incredible 42 years.

A spokesman for Bridlington Rangers, said:

“This has been awarded to John for being supportive and positively contributing to football in the community for the enjoyment of others, having an impact on match days and keeping the club running behind the scenes.

“John has been the Chairman of Bridlington Rangers for 42 years and we are sure there are plenty more to come.

“Congratulations John, this is a very well deserved award.”

The Echo, Bridlington’s community NEWSpaper, will be featuring an article on John’s incredible dedication to junior football in the forthcoming September issue.