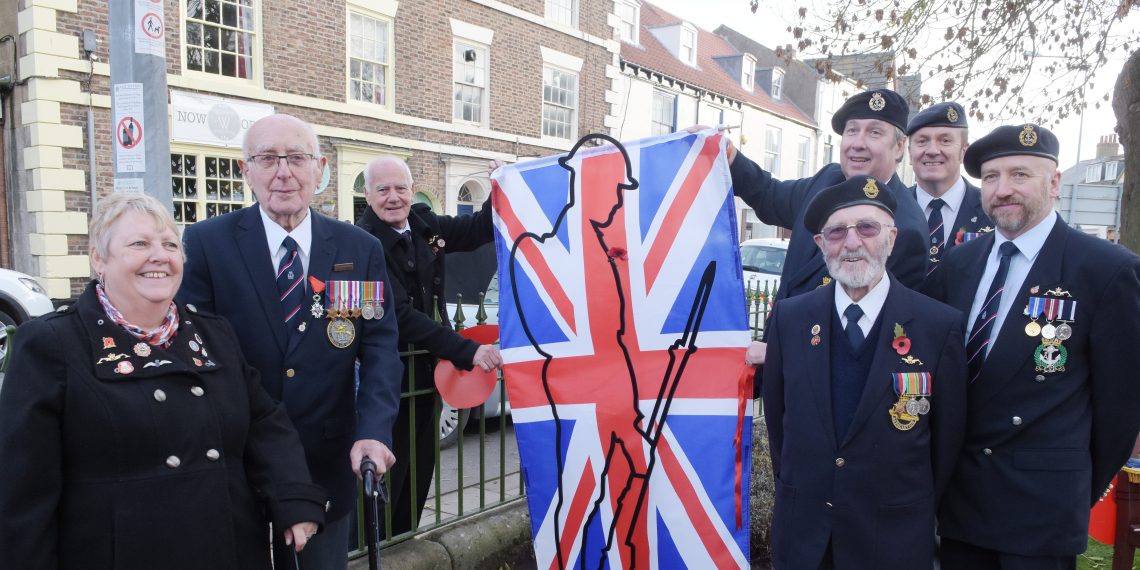 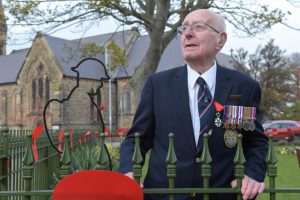 A D-Day veteran who was a familiar face during military commemorations in Bridlington has sadly died.

Len Straker passed away peacefully, aged 95, on January 13th. He leaves a wife Ann and there children Julia, Jonathan and Paul along with several grandchildren and great-grandchildren.

Len, who after the leaving the forces was a driving instructor in Bridlington for many years, saw action during the D-Day offensive in June 1944. He was aboard one of the landing craft as the invasion started on the French coastline.

In 2016, along with fellow D-Day veteran Ken Custus, Len was presented with the Legion D’Honneur at Alderson House on South Marine Drive in Bridlington. The medal is the highest military award given by the French government in recognition of the sacrifice given by the armed services during the war.

At the time Len modestly said: “My grandson put in for it on my behalf. The letter arrived on the morning of April 1st and I thought it was an April fools prank. I didn’t say anything to anybody. I am proud to receive the honour because everybody who went over to France didn’t get it. It was for those who went on the D-Day landings – which was the main day when there were hundreds of ships and thousands of men.”

Len was an active member of the Royal Naval Association and the Chairman Mike Rubery from the Bridlington Branch paid tribute:

“Len Straker was a founder member of Bridlington RNA which was formed in February 1974 and has been one of our senior association members for many years. Len served on a landing craft during D-Day operations and was awarded the Legion D’Honnuer in June 2016 in a service at Alderson House.”

Mike continued: “Len was a humble man who only started to talk about his role in World War 2 in the last few years. He will be sorely missed by all his friends and shipmates at Bridlington RNA.”

In 2018 Len was a guest of honour during the unveiling and dedication of the three ‘Tommy’ soldiers that had been purchased by from a public appeal and erected in the Prospect Street War Memorial gardens in 2018.