Sadness as dead marine creatures are washed up after storms. 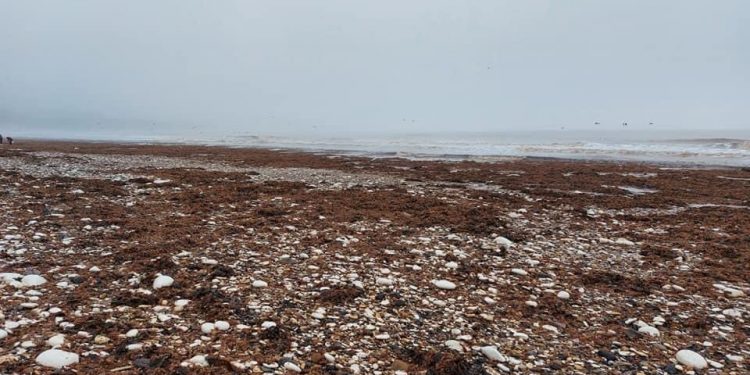 Dozens of dead lobster, shellfish, crabs, fish and even a seal pup have been washed up on areas of Bridlington South Beach.

After a week of storms and rough seas, many dead sea creatures have been spotted amongst the washed up seaweed and other debris.

Though not as bad as in 2018, when the storm named ‘Beast from the East’ washed ashore and stranded thousands of juvenile lobsters and other marine life, there are reports of quite a number of dead fish and shellfish and also a seal pup.

One local dog walker said: “It’s so sad to see our beach like this today, and all the poor sea creatures that the storms have decimated… nature is a beast.”

Dog walkers have also been urged to make sure their pets don’t eat any of the dead marine life.

Some sea creatures such as starfish and some dead shellfish are posisonous to dogs and toxins can cause vomiting and vetinary intervention. 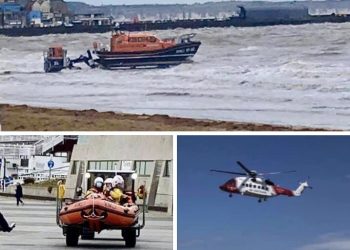