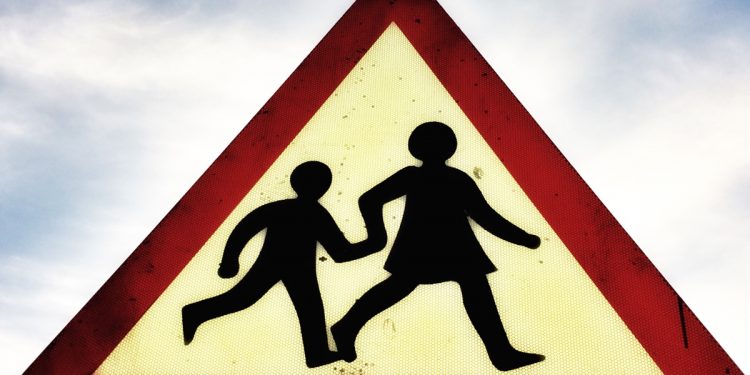 The number of Year 6 children resident in the Bridlington and the East Riding who have been awarded places for the school named by their parents/carers as their first preference has risen to nearly 97% in this year’s secondary school admissions round.

Letters and emails to parents/carers informing them of the outcome of their applications for secondary school places in September 2021, are being received from today, Monday, 1 March.  This is known as ‘National Offer Day’ and is the date that all local authorities in England send the results of applications to parents/carers.

East Riding of Yorkshire Council received 3,354 applications from East Riding resident parents of pupils due to start at a secondary school in September 2021.

These figures are an improvement on the results of last year’s secondary admissions round, despite there being 2.8% more East Riding resident children in this year group than last year.

A significant amount of work was completed in trying to ensure places were allocated at schools that parents/carers named on their application. Despite this, there were 33 children for whom the council were unable to allocate a place at any school named by their parents/carers.  31 children have been allocated places at their catchment area school and just two at the nearest East Riding school with a place available.  Allocations to schools that were not named as a preference by parents/carers are down on last year for the second year running.

320 children living in other local authority areas have been allocated places at schools in the East Riding, with the largest number (254) coming from Hull.

Councillor Julie Abraham, East Riding of Yorkshire Council portfolio holder for children, young people and education, said:  “It is pleasing to see so many children have been awarded places at the school named by their parents/ carers as their first preference, despite more children needing places this year.

“Parents have clearly shown that they want their children to go to their local school and to be a part of their local community.”

Deborah Myers, the council’s head of children and young people, education and schools, said: “It is excellent news that nearly 97% of parents and carers have been able to access their first choice of secondary school for their children. I would like to thank parents and carers for their timely applications and maximising the use of our online system and the admissions team for this achievement given the difficulties faced by everyone as a result of the pandemic. This is a huge achievement.

“The schools in the East Riding achieve and maintain good standards of education which parents really value and appreciate.”