The kite of achievement…. spectators will be blown away as Bridlington Kite Festival is re-scheduled for this September 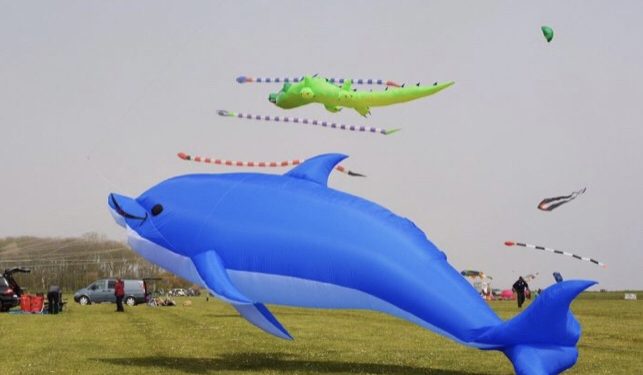 Some of the world’s largest inflatable kites will be taking to the skies again at the stunning cliff top venue of Sewerby Fields, just outside Bridlington, this year – as new dates have been confirmed to host the popular extravaganza.

The Bridlington Kite Festival is a free-to-visit event, and has now been rescheduled to take place over the weekend of 11th and 12th September

The date change follows the recent Government announcements, with the organisers making the decision to move the 2021 Bridlington Kite Festival to September for this year only.

The two-day festival is hosted by East Riding of Yorkshire Council, and has attracted thousands of visitors and locals.

It will include colourful displays from a number of internationally-renowned experts, kite flying workshops as well as traditional fairground rides and a food village.