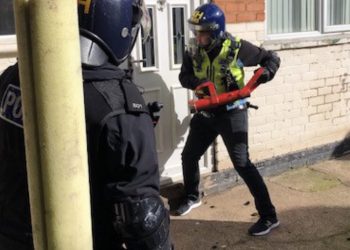 The local Bridlington Neighbourhood Policing Team have been working closely with detectives and officers from Operation Galaxy on a local operation (called Operation ... 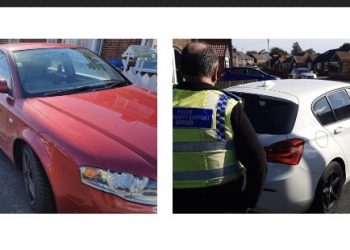 Bridlington police have reported on an incident earlier today. “Sgt ALMOND spotted a white BMW being driven at speed today, ... 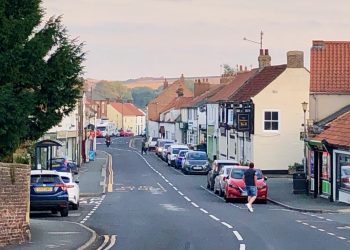 Householders are being urged to be vigilant after scam TV engineers have been targeting residents in the area. This comes ... 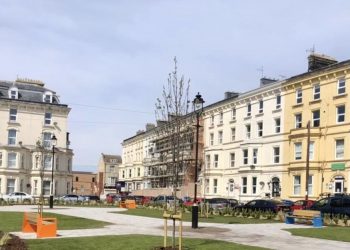 Police have released this statement after the death of a man in Bridlington. Here are the details. “At around 1.15am ... 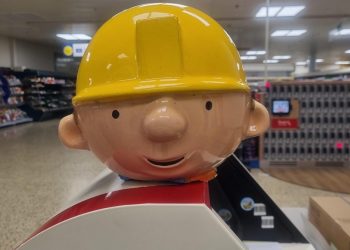 Bridlington police have put out this appeal after the head of Bob the Builder fell off a children’s ride in ... 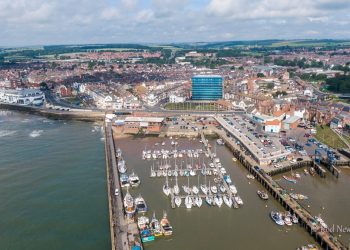 Locals slam ‘degrading, unfair and one sided’ news article describing Bridlington as a ‘fertile ground for drugs gangs and other criminals to thrive’

Bridlington residents, business owners and civic leaders have hit back at a regional news article that has ‘degraded’ and ‘belittled’ ... 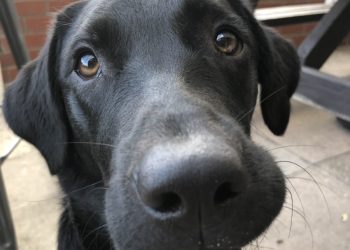 Humberside Police reassure dog owners over thefts and have put out this statement: We are acutely aware of the fear ... 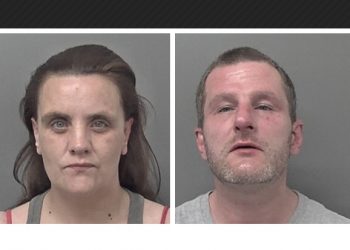 A husband and wife duo have been sentenced to a combined total of 9 years 6 months behind bars. Steven ...

Police have just issued this statement: A property on Lansdowne Road, Bridlington has been served with a closure order by ... 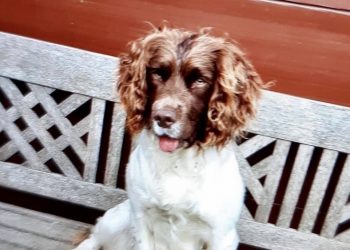 Police re-appeal to locate stolen spaniel missing since February from Thornholme, near Bridlington

The Police Rural Task Force are appealing for help to locate missing spaniel reported stolen from a farm at Thornholme ...