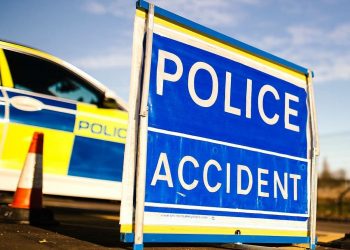 Humberside police have issued a statement in relation to a road accident that occurred on Friday afternoon (7th May) on ... 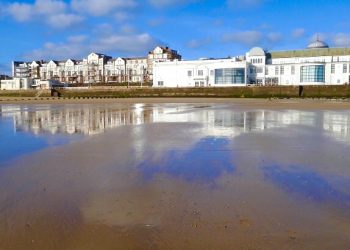 Jonathan Evison, who stood for the Conservative party, will represent East Riding and Hull as the newly elected Police Crime ... 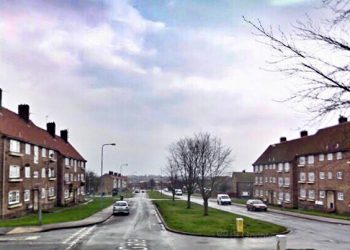 Police were called to attend an address on Bessingby Hill on West Hill in Bridlington yesterday after reports for the ... 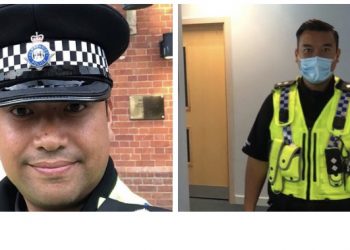 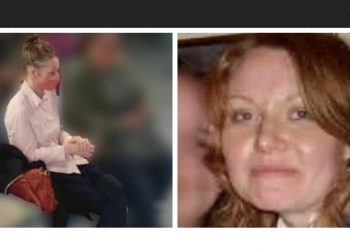 Police release CCTV image of missing Sarah West who was last seen in the Reighton area between Bridlington and Filey.

Can you help with this urgent appeal...? CCTV image of missing Sarah West has been released by NorthYorkshire Police and ... 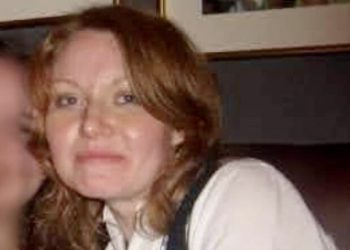 Sarah was last seen at Reighton Gap near to Filey. North Yorkshire Police have sent the Echo this appeal. "Sarah, ... 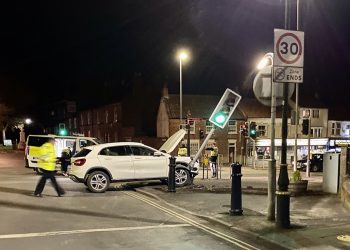 Police were called to an incident yesterday evening after a car collided with a traffic light column in Bridlington. The ... 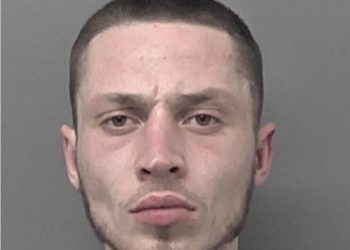 A Bridlington man who was found in possession of 250 tablets of Class C status has been jailed for six ... 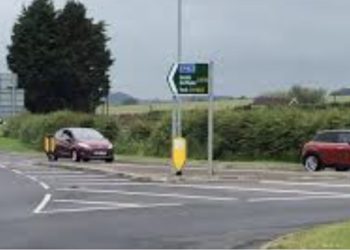 Road closure at Carnaby roundabout (A164) due to an incident.

Officers are currently in attendance at an incident in Bridlington. The A164 Carnaby Roundabout to Burton Agnes is currently closed. ... 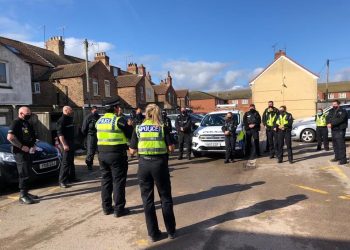 Humberside police have been out in force in Bridlington today carrying out the execution of warrants at addresses around the ... 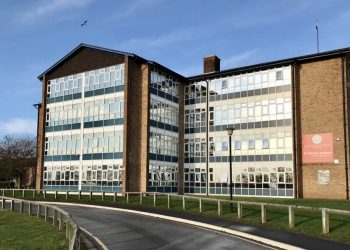