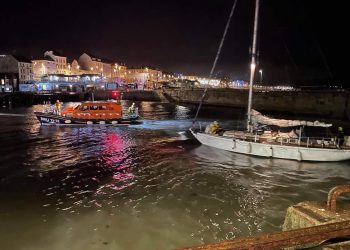 Here are the details. At 18:22 last night Humber Coastguard paged our ALB to locate and assist a 10m yacht ... 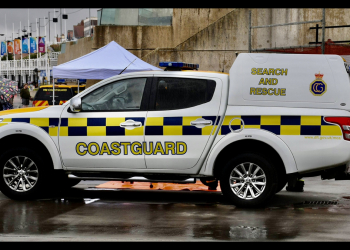 The Bridlington Coastguard Rescue Team was called out to reports of two missing children this afternoon (18 August) Here are ... 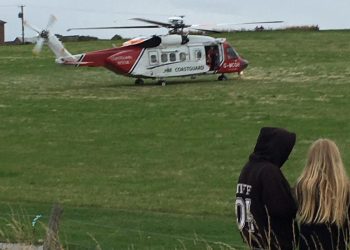 Local Coastguard teams in dramatic rescue of man stuck on cliffs at Thornwick Bay on the Flamborough Headland yesterday (14 ... 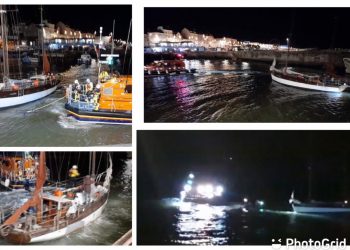 Both Bridlington Lifeboats and the Coastguard were quickly on the scene last night... Bridlington all-weather and inshore lifeboats were launched ... 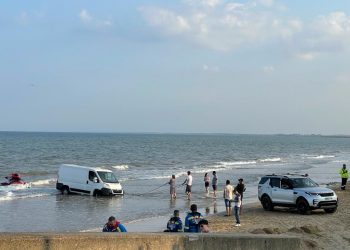 Bridlington Coastguard Rescue Team in attendance as crowds gather... A van driver had a lucky escape tonight (26 July) as ... 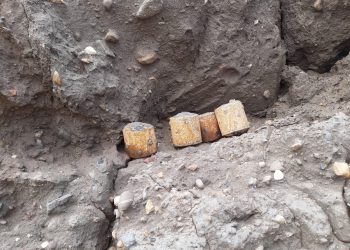 Part of the beach near to Skipsea, south of Bridlington, has been closed after what is understood to be the ...

Coastguard warns of dangers of rip-tide currents after swimmer dies at Reighton Gap, near Filey

Coastguard have warned members of the public dangers of riptide currents after the Bridlington Coastguard Rescue Team photographed the beach ... 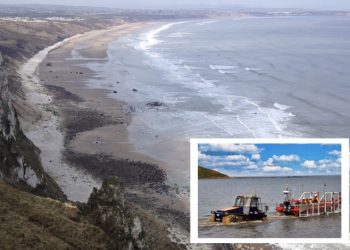 A spokesman for North Yorkshire Police said: “Police were called by the coastguard at about 2.45pm yesterday to a report ... 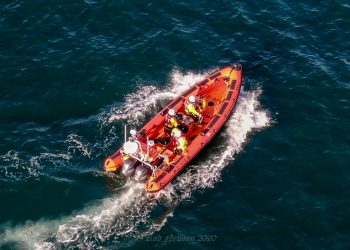 Volunteer crew from Flamborough RNLI launched on service yesterday (15 July). The callout, which came at 9:50pm at the request ... 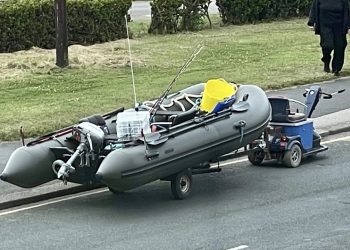 Visitors and locals looked on in amazement this morning as an elderly man towed his boat to the beach in ...