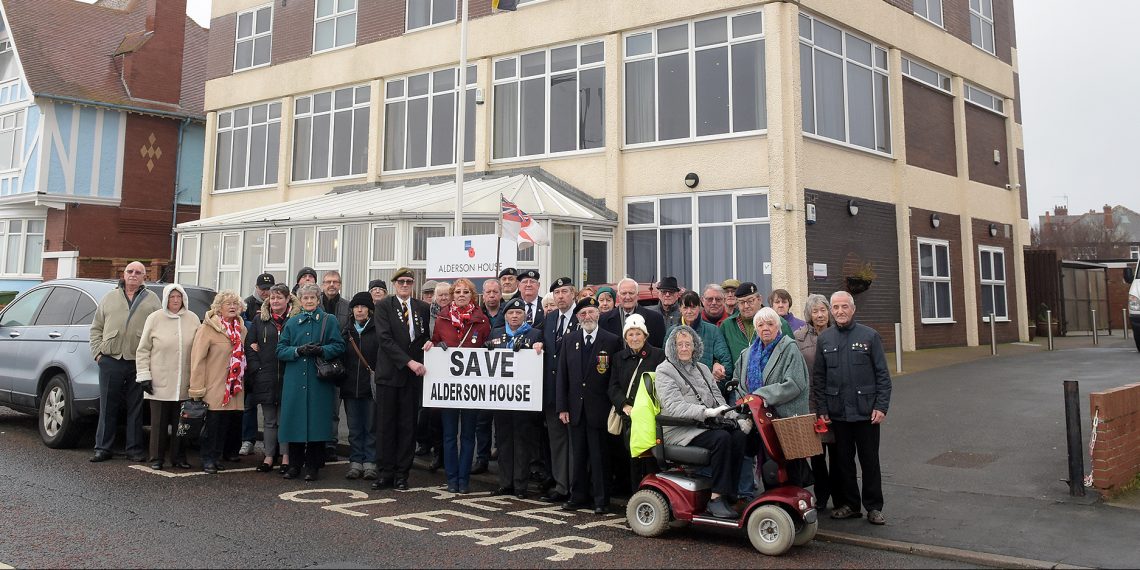 After the Echo broke the story last month that Alderson House is earmarked for closure with the loss of over thirty full and part-time jobs there has been further reaction around the town to the proposals.

Revd Matthew Pollard, who is the Royal British Legion (RBL) Branch Padre, has expressed his disappointment at the news (see box below). 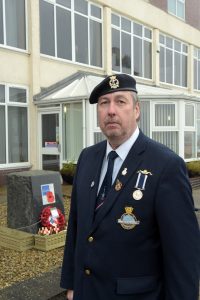 Mike Rubery, who is Vice Chairman of Bridlington Royal Naval Association and secretary of Bridlington Submariners Association, said: “I held a meeting with one of the directors from national RBL HQ and amongst other things I brought up was the loss of the Poppy Club and also the loss of a meeting point for the town’s service groups and organisations.”

“The representative re-assured me that they were looking for alternatives for suitable venues where meetings can take place. I was also given re-assurances that the money raised locally for specific causes such as the mini-bus appeal funds would remain within the local community.” added Mike.

Bridlington Echo Editor Simon Kench also held a meeting with representatives from the national RBL and put several concerns to them surrounding the proposed closure of Alderson House and the use of funds raised from the Mini Bus Appeal. Below are some of the questions that were asked.

What is the annual cost of running Alderson House.

Just over £1 million a year – the annual costs of running all four break centres is £4.8 million.

The local branch of the British Legion had a headquarters on Hilderthorpe Road in the town which was sold as part of a compulsory purchase order. I understand that RBL received £300,000 from the sale proceeds. What has happened to this money?

The net sale proceeds were £259,000. As a charitable asset, the sale of the building on Hilderthorpe Road was carried out in line with the Charities Act which requires the Legion to achieve the “best terms that can reasonably be obtained” and to best serve the “beneficiary need”. Under those terms, in order to answer the most urgent calls for help within our Armed Forces community, the funds from the sale of the building were used over a wider geographical area to best serve the people that the Legion supports. The money received is being used to provide vital support to veterans, serving personnel and their families who are suffering through serious hardships including bereavement, life-changing injuries and homelessness.

Money raised through the Poppy Appeal, or other fundraising activities, to support the work of the charity is not restricted for use within a particular town or area, and is used to provide advice, help and support where it is most needed. It is our responsibility to ensure that those who are struggling within the Armed Forces community can access our support and services regardless of where they are located or where the funds that support our work have been raised.

There are a total of 153 employees overall at risk of redundancy under the proposals. We are committed to minimising redundancies and will find suitable alternative employment for affected individuals wherever we can.

We are putting in place measures such as recruitment controls to ensure that we do not bring in new permanent staff from outside of the organisation as we consider these proposals. This is designed to ensure we have the maximum number of posts available which may offer alternative employment for employees in positions that may be redundant. During the course of the consultation we are also keen to hear alternative ideas and suggestions for ways in which we could reduce the number of possible redundancies or minimise their impact.

We will use the Collective Consultation process to collate all ideas and proposals to avoid, reduce the number of, or minimise the effects of redundancies. At the point when we agree with the employee reps that the consultation has come to an end, the final proposal will be agreed by the Executive Board and communicated to everyone.

Our intent is that the money raised through the appeal for the minibus will be used to provide help and support for the Armed Forces community within the local area. We are awaiting further legal advice regarding funds raised for a specific purpose before any further proposals can be made. 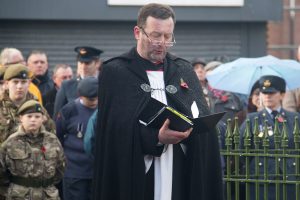 After the launch of an online petition asking the national RBL to have a rethink of their proposed closure plans over 1,000 people have signed up.

Many stated what a wonderful place Alderson House is and how they had enjoyed either holidays at the centre or using the facilities.

The Rector of Bridlington Priory and Padre of the town’s Royal British Legion branch has expressed his disappointment at the proposed closure of Alderson House.

Revd. Matthew Pollard spoke exclusively to the Echo saying it would be a ‘crying shame’ if Alderson House and all the facilities provided for local people were lost.

Revd Pollard said: “We have an amazing community of ex-services personnel in Bridlington. They provide support for each other because they know what each other has been through. It’s not always the same story for veterans who live elsewhere. They can all too easily feel isolated and misunderstood. That’s why it’s been such an important part of the Royal British Legion’s outreach to veterans to provide them centres such as Alderson House – places where they can come, be looked after well, enjoy all the benefits of a place like Bridlington and know they are respected and understood.”

He added: “As the Royal British Legion Padre I know that many people in Bridlington have taken pride in supporting Alderson House and, through doing so, have given something back for all the comradeship and solidarity they have received themselves from the military family. Thousands of pounds have been raised and countless hours spent ensuring that Alderson House is the marvellous place it now is with all the wonderful facilities it has. It would be a crying shame if it were lost.”