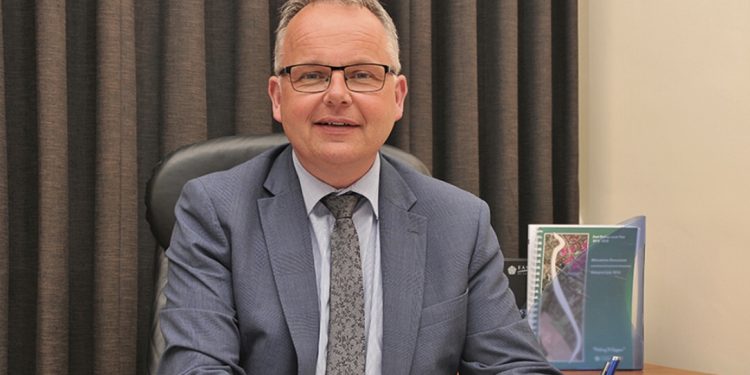 Breaking News from the Echo….

The East Riding of Yorkshire Council leader Richard Burton from Bridlington and his deputy Mike Stathers have been replaced by Jonathan Owen and John Holtby (deputy) after a vote by East Riding Conservative councillors today (28th April).

Richard, who was the ruling Conservative group leader and his deputy were voted out of post during the AGM held this morning.

Following the Annual General Meeting of the Conservative Group at East Riding of Yorkshire Council this morning, a new Leader and Deputy Leader were elected.

These changes will affect the Council’s leadership moving forward.

The Full Council AGM is on the 13th May. 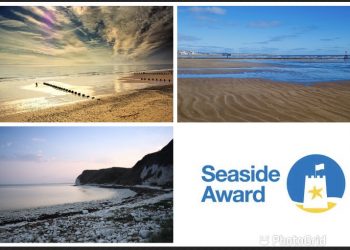